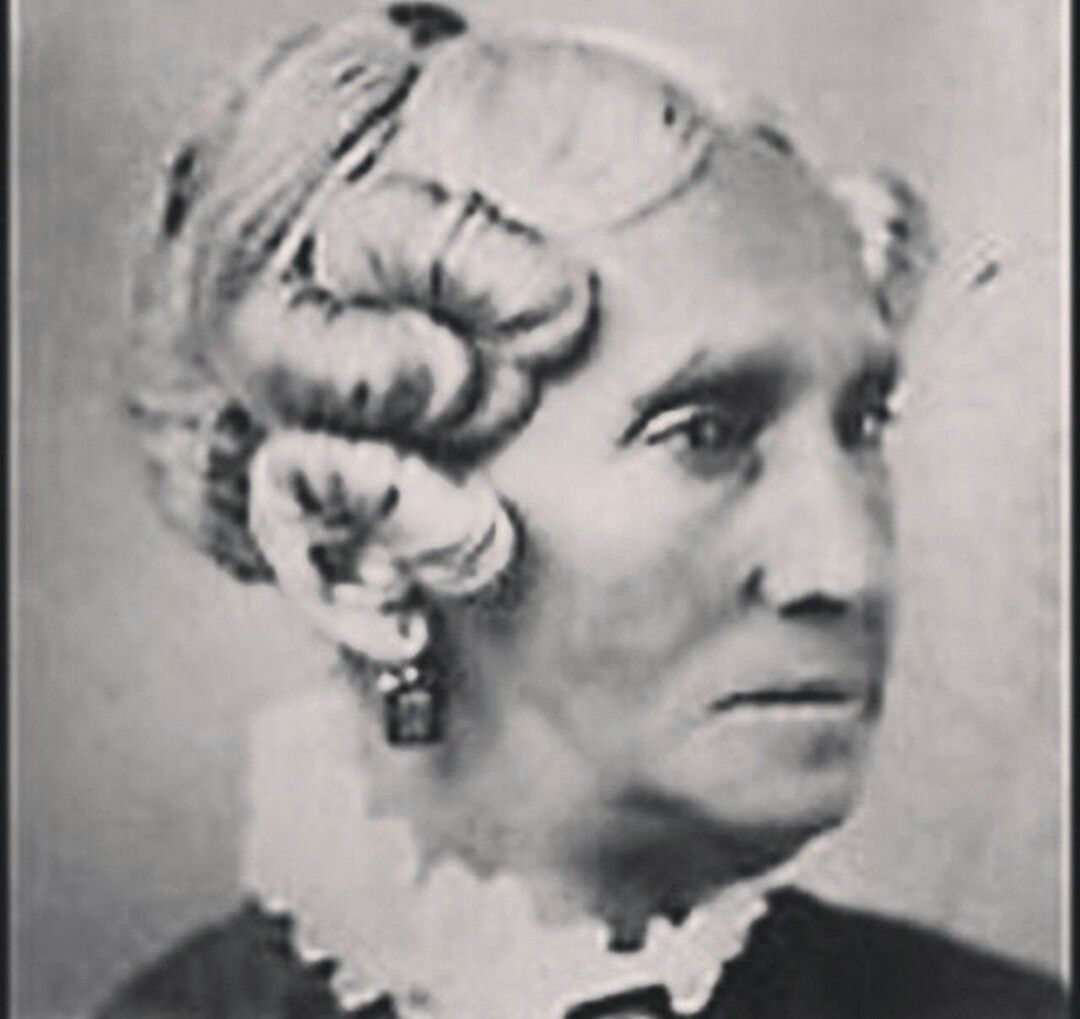 Maria W. Stewart was the first American-born woman (Black or white) to address an audience that comprised both men and women about political subjects. She spoke out about the colonization of African people and how Black men and women in the US should plan on making a livable and viable future for themselves and their children in the US. “Hers was a call to action, urging blacks to demand their human rights from their white oppressors” (1).

Stewart was an African American woman born free in 1803 under the name Maria Miller. She was born in Connecticut, and became an orphan at the age of five. After that she was put into service as a worker. Not technically slavery, but…I mean, the age of five?!? At 15 she got out of the service she was bound to and supported herself by being a domestic servant. She tried to piece together an education as she could. She was married to James W. Stewart in August of 1826. (As the text notes, a little more than a month after the deaths of John Adams and everyone’s favorite slaveholder, Thomas Jefferson) (2). She was a devout follower of David Walker who was a “deeply religious” man who railed against the hypocrisy of American slavery (3). Both James W. Stewart and David Walker died within a short time of each other, and this shredded Maria. Eventually she made her way to the other side by way of a religious revelation, and she decided to fight against those who would oppress Black men and women everywhere (4).

Stewart became an activist in her own right, and was an ardent supporter of women’s rights, the rights of Black people, and she was also profoundly religious. Richardson writes that Stewart was “a bold and militant orator, she called on black women to develop their highest intellectual capacities, to enter into all spheres of the life of the mind, and to participate in all activities within their community…” (5). Richardson notes that she is an almost forgotten figure in the history of feminism and Black American thought, but she really shouldn’t be. She published pamphlets, delivered speeches and lectures, and in 1835 her collected works were published (6). She became a teacher and an assistant principal, and when she was in her 70’s she came into some money from a pension of her late husband. She used the money to publish some more work in 1879 (7).

Stewart wasn’t merely a supporter of the cause for freedom for Black people. She wanted to stamp out all political and socio-economic exploitation. “Resistance to oppression was, for Stewart, the highest form of obedience to God”(8). She worked with white people like William Lloyd Garrison, who ran the abolitionist paper The Liberator. She may have seemed a bit too cozy with white people, and admonished Black people to live virtuous lives to prove to whites that they were worthy of freedom. “Although she found fault with blacks for doing less than she felt they should on their own behalf, Stewart never lost sight of the reality that the primary cause of black oppression and suffering lay with the larger white society and for this group she envisioned, as did Walker, a divine punishment that might well take the form of a violent black uprising” (9).

And now for a small excerpt from one of her essays. This is from “Religion and the Pure Principles of Morality, The Sure Foundation on Which We Must Build.”

“…This is the land of freedom. The press is at liberty. Every man has a right to express his opinion. Many think, because your skins are tinged with a sable hue, that you are an inferior race of beings, but God does not consider you as such. He hath formed and fashioned you in his own glorious image, and hath bestowed upon you reason and strong powers of intellect. He hath made you to have dominion over the beasts of the field, the fowls of the air, and the fish of the sea [Genesis 1:26]. He hath crowned you with glory and honor; hath made you but a little lower than the angels [Psalms 8:5]; and according to the Constitution of these United States, he hath made all men free and equal. Then why should one worm say to another, “Keep you down there, while I sit up yonder; for I am better than thou?” It is not the color of the skin that makes the man, but it is the principles formed within the soul” (10).

For more on Maria W. Stewart, see: https://ehistory.osu.edu/biographies/maria-stewart and https://en.wikipedia.org/wiki/Maria_W._Stewart