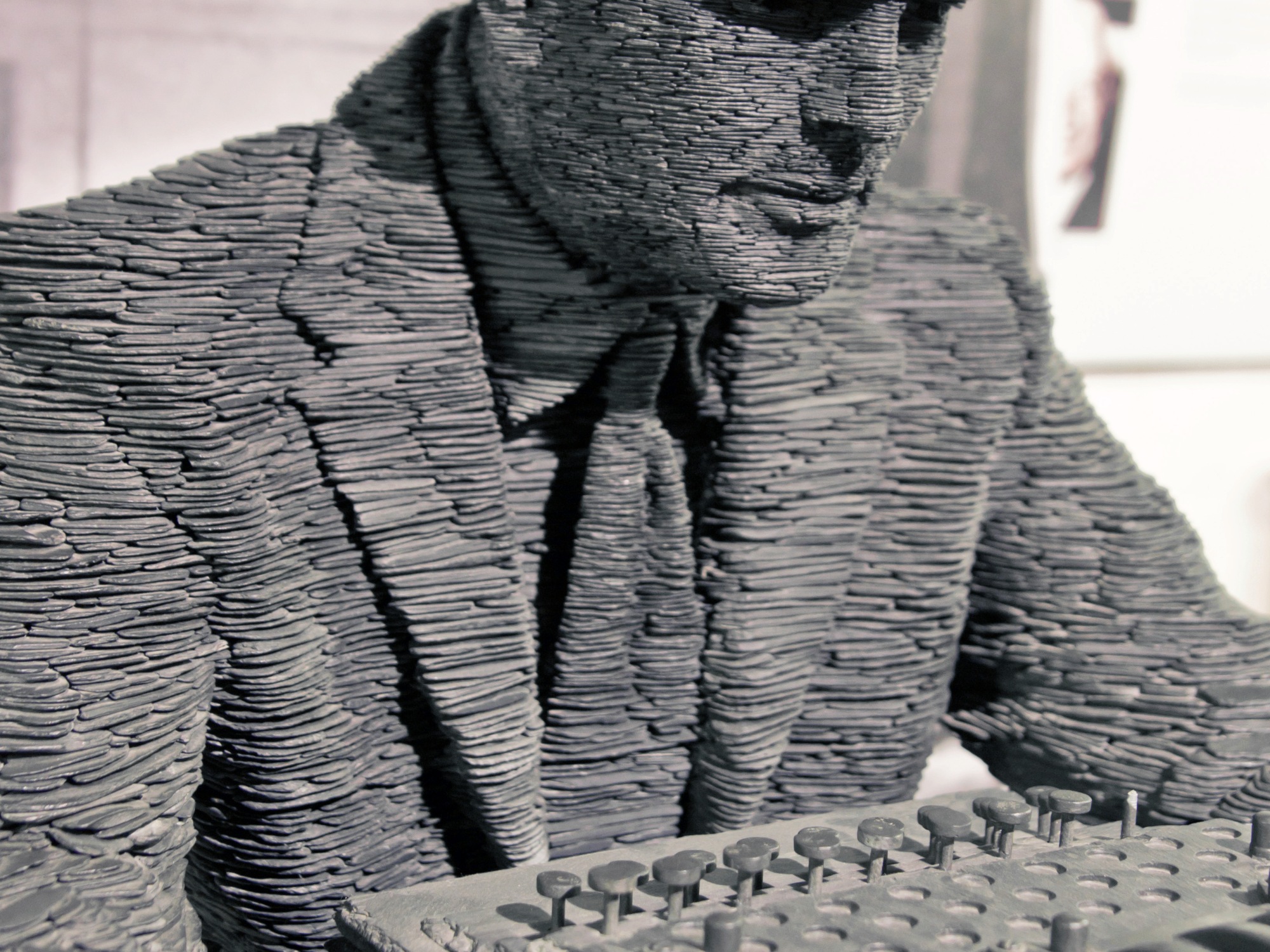 Alan Turing was a British mathematician who cracked the Enigma machine that the Nazis used in WWII to send encrypted messages. His work shortened the war and gave the Allies victory. His top secret work was not released until 50 years after the events took place. Meanwhile, he was arrested in the 1950s for being gay, and was sentenced to chemical castration. There is some debate about his death, but some sources say he committed suicide. He is considered to be the father of computer science, and his Turing test is still widely used to test to see if people can differentiate a computer from humans.

“On 24 December 2013, Queen Elizabeth II signed a pardon for Turing’s conviction for gross indecency, with immediate effect. Announcing the pardon, Justice Secretary Chris Grayling said Turing deserved to be ‘remembered and recognised for his fantastic contribution to the war effort’ and not for his later criminal conviction. The Queen officially pronounced Turing pardoned in August 2014″ (https://en.wikipedia.org/wiki/Alan_Turing).

And for even more info. see: http://www.turing.org.uk

There is a terrific movie about Turning called The Imitation Game starring Benedict Cumberbatch. See the preview below.