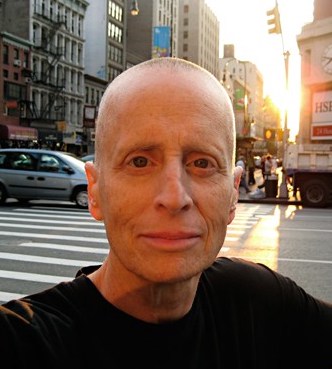 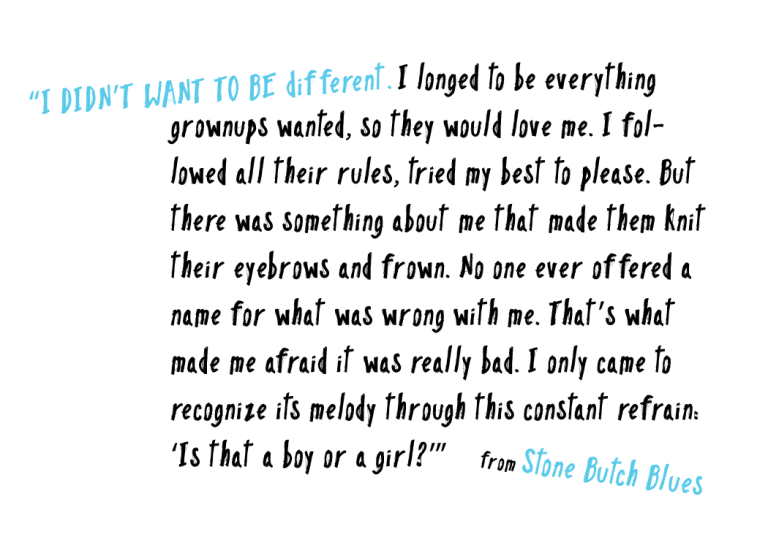 Hir historical and theoretical writings have been widely anthologized and taught in U.S. and international academic circles. Hir impact on mass culture was primarily through hir 1993 first novel, Stone Butch Blues, widely considered in and outside the U.S. as a groundbreaking work about the complexities of gender. Sold by the hundreds of thousands of copies and also passed from hand-to-hand inside prisons, the novel has been translated into Chinese, Dutch, German, Italian, Slovenian, Turkish, and Hebrew (with her earnings from that edition going to ASWAT Palestinian Gay Women).